The so-called freedom of art is primarily its detachment from traditional functional tasks in its development into an autarkic social subsystem and thus discipline. 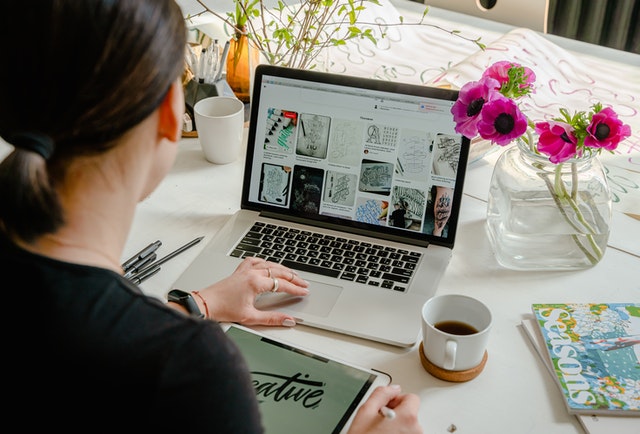 Since ancient times, the social function of the fine arts as a craft has been to create iconographies for church and state, for example, to provide illustrations of both the insignia of power and the narratives and arguments for the preservation of power. The visual arts represented a pre-modern mass medium in a largely illiterate culture.

In the self-image of some visual artists and recipients, artistic work has established itself as an activity related to the humanities; the visually oriented creation of object-like manifestations is no longer a condition of artistic activity.

In the activity of the visual arts, a mostly non-verbal, semantic network of interrelated images and actions emerges, the meanings of which reveal themselves to the recipient as controlled, subjective knowledge in the aesthetic process. Since the meaning is assigned in the perception, a personal evaluation is formed on the part of the recipient, which is directly associated with their own experience and thus assumed as knowledge.

This openness of the aesthetic offer differs from the brands and their products determined by means of marketing measures in terms of their importance and valuation, since with these at the same time a defined, intended added value is transported and clearly assigns the position of the consumer to the recipient.

As a result of this detachment from traditional tasks of the visual arts, the autonomy to define art by itself, the need or the possibility for visual artists to choose their own areas of responsibility in the exercise of their activity arises.

A form of artistic activity sees itself primarily as a discipline of contextualizing aesthetics. Among other things, it makes use of abstraction in dealing with topics, is also oriented towards philosophical and, above all, social science topic complexes, and transfers research work in its own way and methodology into practice.